0
was successfully added to your cart.

All my letter carving is done by hand, generally on Oak This is suitable for interior or external  use. Most timbers used externally will change to a silver grey over time.  All traditionally hand cut letters are a “V” cut opposed to a “U” shape (machined) at the bottom of the cut, these “V” bottom groove characters will keep their crispness and the same appearance as from  new for longer. 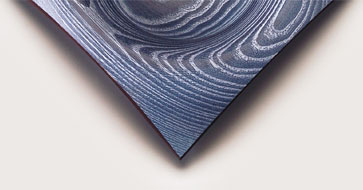